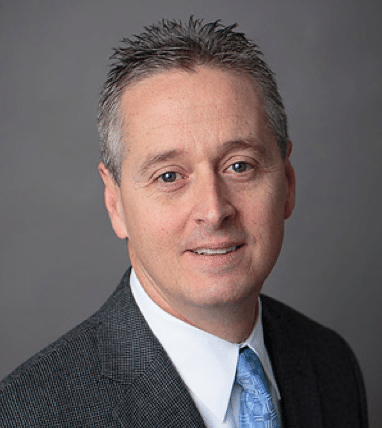 In his role as Regional President for Kustom US, Mike is responsible for all operations in the Pacific Northwest and is based at our regional office near Seattle, Washington. He is active on the frontlines of daily operations, where he oversees both sales and production. As a member of our executive team, he is a key player who helps develop and implement Kustom’s corporate strategy.

Mike brings over 30 years of experience in general construction, plumbing, and property restoration to his role. He has worked for both small and large corporations but also enjoys the challenges of being an entrepreneur. Prior to his time at Kustom US, he was the founder of Alliance Restoration, which he started in 2002 and enjoyed tremendous success with offices in four states working on both commercial and residential property restoration. Mike’s most recent independent venture was the 2012 start of Fenix Restoration, which was acquired by Kustom US in 2016.

With his innate ability to think strategically, his demonstrated and continued success within the restoration industry, and his experience managing multi-million-dollar restoration projects, Mike brings valuable perspective to the Kustom executive team. He has intimate knowledge of the Pacific Northwest, having worked all over the region since 1994, and he is able to react quickly to any market or industry shifts. He has applied his skills to almost every project imaginable within the restoration industry, ranging from mold remediation to large-scale fire loss.

Mike holds a bachelor’s of science degree in construction management from the University of Connecticut (1985). 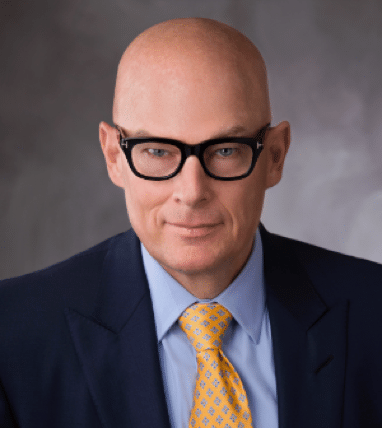 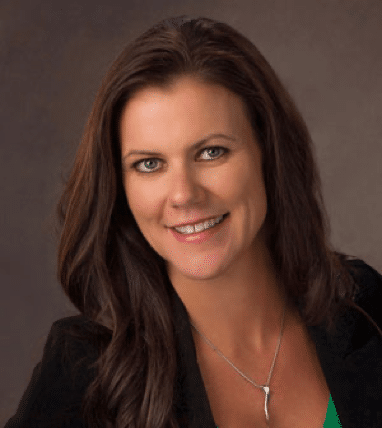 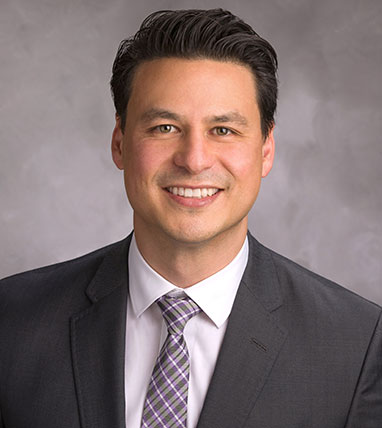 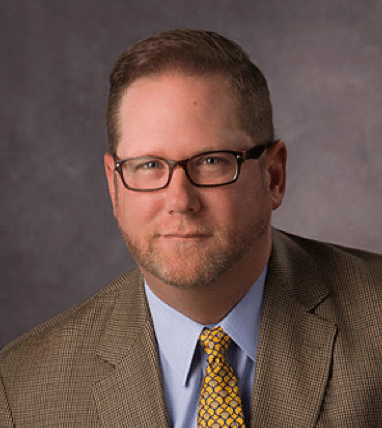 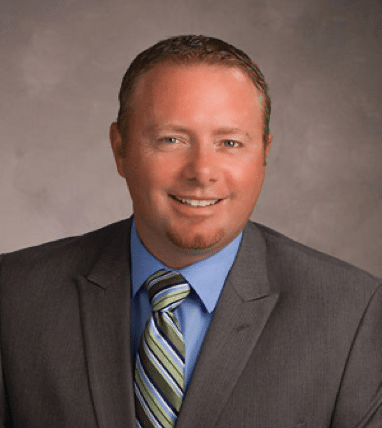 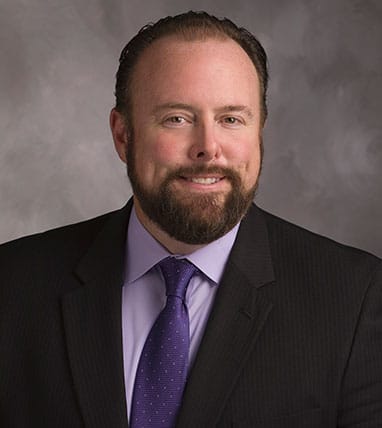